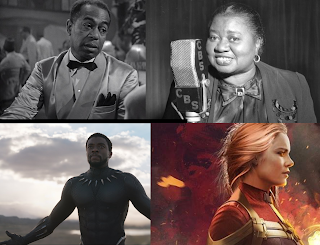 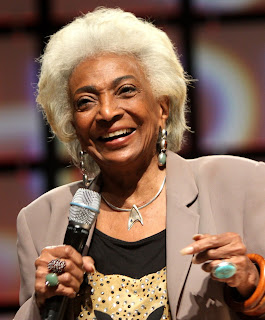 The moral arc of the universe is long, but it bends towards justice.

I do love that quote. Do you know where it came from?

"I do not pretend to understand the moral universe. The arc is a long one. My eye reaches but little ways. I cannot calculate the curve and complete the figure by experience of sight. I can divine it by conscience. And from what I see I am sure it bends toward justice." - Theodore Parker

Parker was a remarkable fellow. It's a shame he's not better known today. He also wrote:

"The domestic function of the woman does not exhaust her powers... To make one half of the human race consume its energies in the functions of housekeeper, wife and mother is a monstrous waste of the most precious material God ever made." - Theodore Parker, 1853

I used to follow you on G+ and I was glad when you returned to your blog, and even occasionally add to it. I was Shrdlu over on G+ (but prefer to comment anonymously because Google already does enough tracking as it is). Thank you for reminding me of Theodore Parker.

Hello from Washington. Just saw and then quickly bought "Tales" It is next onomy read list after I finish the Bova book I am on. Are you writing again? I hope so. I still have all my signed copies of your books. I have loved your writing since I first saw Emerald Eyes at a Walden books... How is that for dating myself!

I am writing agaun. ~125 pages into "The Emerald Throne," which I'm serializing on Patreon. It's the first Camber Tremodian novel.